We work on data science projects within cities.

'Cities are where the future happens first'

The new challenges cities face crosses borders. Rapid urbanisation, climate change, gentrification, terrorism, adaptation of refugees, new sorts of labor, organized crime. Although all are global in their causes and consequences, they have a local impact on the city's urban vitality and sustainable urban living.

Luckily cities (and its citizens) often show high levels of resilience. Mayors are using the enormous potential for cooperation. Take climate change as an example. There is already a robust and active complex of urban networks dedicated to global climate action among cooperating cities. Mayors, city governances, citizens, all realize no one policy or strategy can work for every city, but they all see the enormous potential their cities have to face new future challenges.

We believe that relevant city data-sets can help cities (and its citizens) to better understand their city operating. Therefore we collect and publish anonymised city data. We believe that the enormous rise of urban city-data can certainly enrich experiences of how cities function, and is offering many new opportunities for social interaction and more informed decision-making with respect to our knowledge of how to interact in cities.

In April 2015, representatives of more than a hundred cities met in Seoul and adopted a new Seoul Declaration aimed at 'building a world of local action for a sustainable urban future'. Networking cities allow their city management to make the world their urban laboratory.

Urban resilience | 'The potential for adaptation to change in a heterogeneous urban world.'
CITY INNOVATIONS

'Combining the physical environment with technology'

An interesting approach toward digital and physical urban innovation in Quayside, Toronto, Canada.

To make things clear; there are no simple solutions to the problems of urban growth. The pressures pushing against the ideal of inclusive growth are mounting in cities as housing prices, congestion, and costs of living soar. High-demand cities often struggle to maintain the character of its neighbourhoods and the socio-economic diversity of its people. Its no different in the city of Toronto, Canada. 'It is the Ryerson graduate who cannot afford to get her own place, the service worker who spends hours of his life sitting in traffic, the family that cannot find enough space to live comfortably downtown.' (Sidewalk, 2017)

Sidewalk Toronto are designing a district in Toronto’s Eastern Waterfront to tackle the challenges of urban growth, working in partnership with the tri-government agency Waterfront Toronto and the local community. Their belief is that 'emerging technology  - if truly integrated into the physical environment - can help cities address seemingly intractable challenges'.

The Sidewalk project is trying to blend human centred urban design with cutting-edge digital technology, cleantech, and advanced building materials. It's approach is to see cities as platforms for urban innovation that creates the conditions for people to build, test, and refine new ideas that can improve quality of life in urban areas (Sidewalk, 2017).

Why this is interesting?

Of course, integration of technology into the physical enviroment itself is not new. And no, technology is never the end goal, but rather a tool that could empower people (here citizens) to improve quality of life. Nobody, including the people behind Sidewalk, believes that technology will solve all the new challenges cities face. So why is this project interesting?

First, the planned true integration of innovation, both physical and digital, across the experiments undertaken in Quayside could convince people to look at pressing city-problems in new ways. Concepts explored in Quayside can demonstrate capabilities for improving quality of life. As new concepts get built, tested, and refined in Quayside, they can begin to show the path forward on some of the toughest growth challenges.

Second, researchers within the project will have access to a well-supported, standardised urban city-data platform, and models that could enable rapid urban innovation. If everything works according to plan, those researchers will be able to analyse relevant urban city-data to demonstrate which concepts being tested in the living laboratory are improving quality of life, and which are not.

'Analysing numbers of visitors to cities in the Netherlands'

By filtering & analysing the anonymous data of more than 4.5 million Dutch cellphones users.

'Privacy is a fundamental right that is not open to debate. Dataspox and its datapartners never have access to personal data and cannot provide any insight into the information of individual people. Therefore the information Dataspox.com provides is always completely anonymous.'

One of our datapartners is generating anominized, validated data about the total number of visitors to Dutch cities. The data lets us distinguish frequent, regular and occasional visitors. We analysed this dataset ('framing the data') and presented it to the mayor and city goverance. 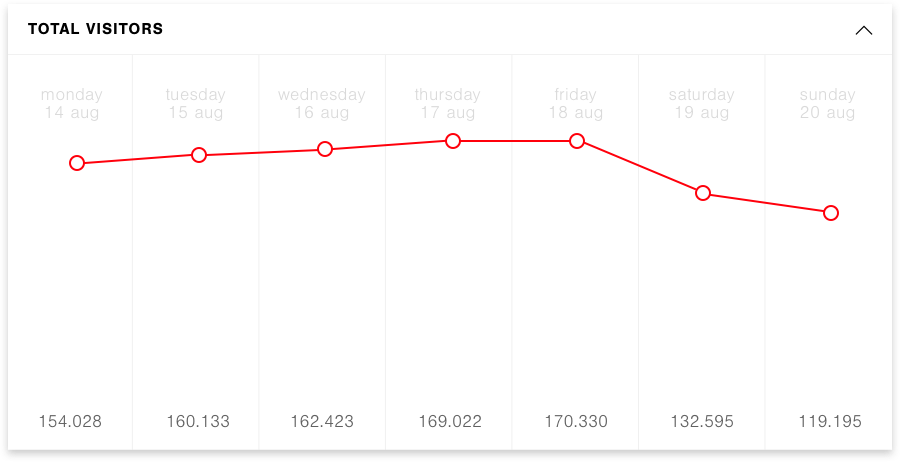 Duration: a frequent, regular or occasional visitor is someone who stays in a city for at least 30 minutes on end. 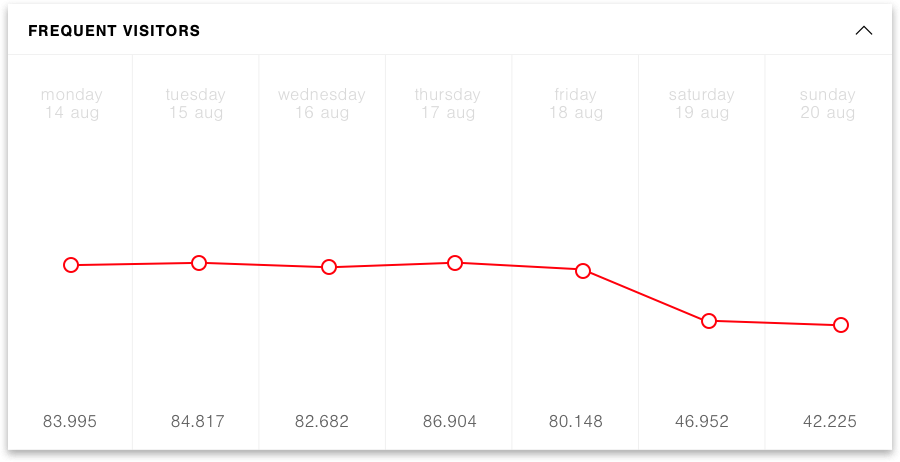 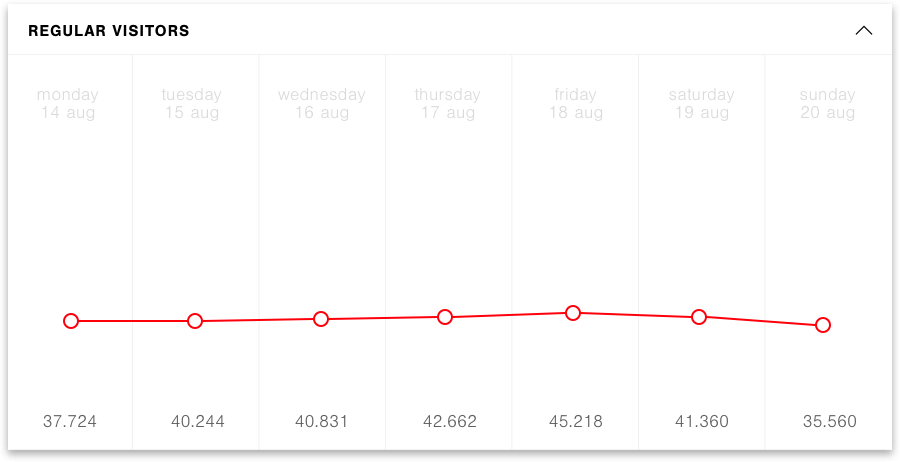 There were 276.364 occasional visitors to this large city in the Netherlands in the week of August the 17th, 2017. 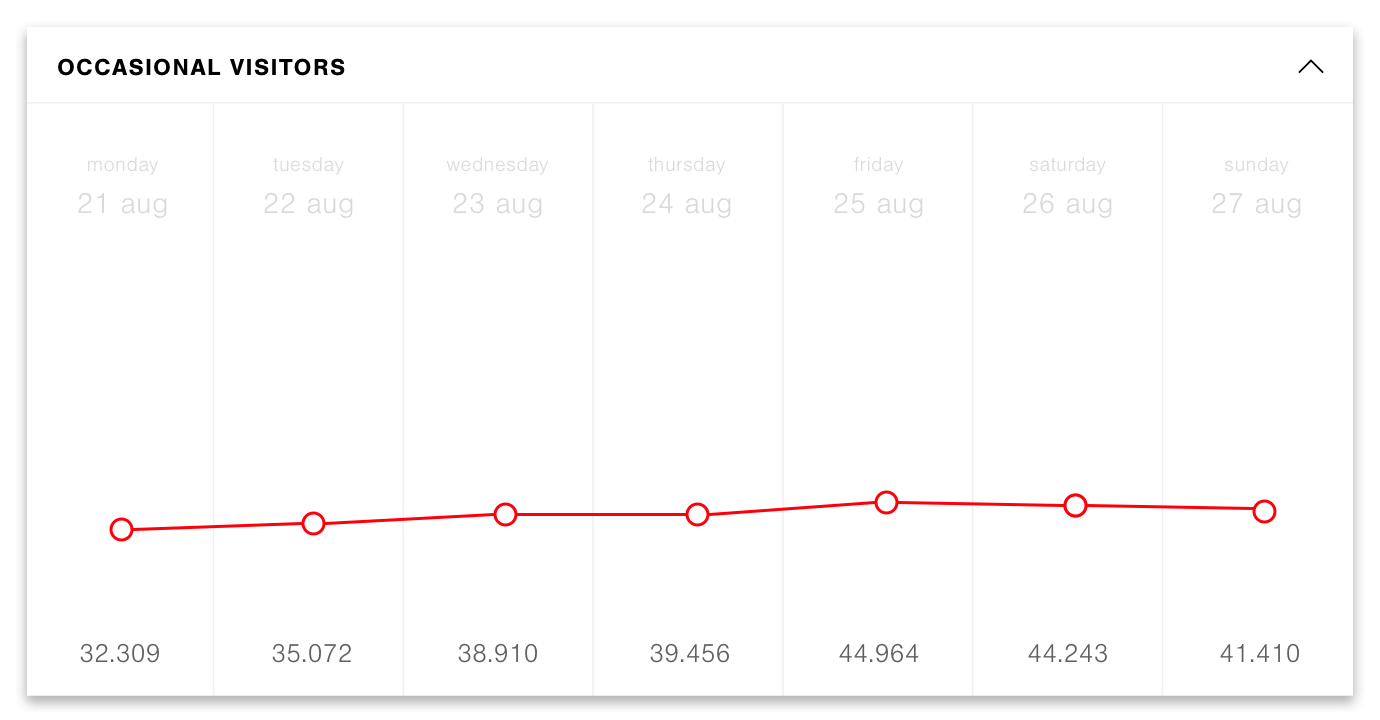 'We created the ultimate map in 3D / 2D for cities'

Explore it in all browsers, zoom in and out and view any city indicator in high performance.

Stay in the loop

Thank you! Your submission has been received!
Oops! Something went wrong while submitting the form.